TODAY ONLY! Free Delivery on ALL Orders. Use Code FREEDELIVERY at checkout
Save on Unique Gifts and Collabs in The Bear Cave™!
Click & Collect Available In Your Area (Select Your Workshop)
Shop Now Pay Later with Klarna – 18+, T&Cs apply, Credit subject to status (Learn More) 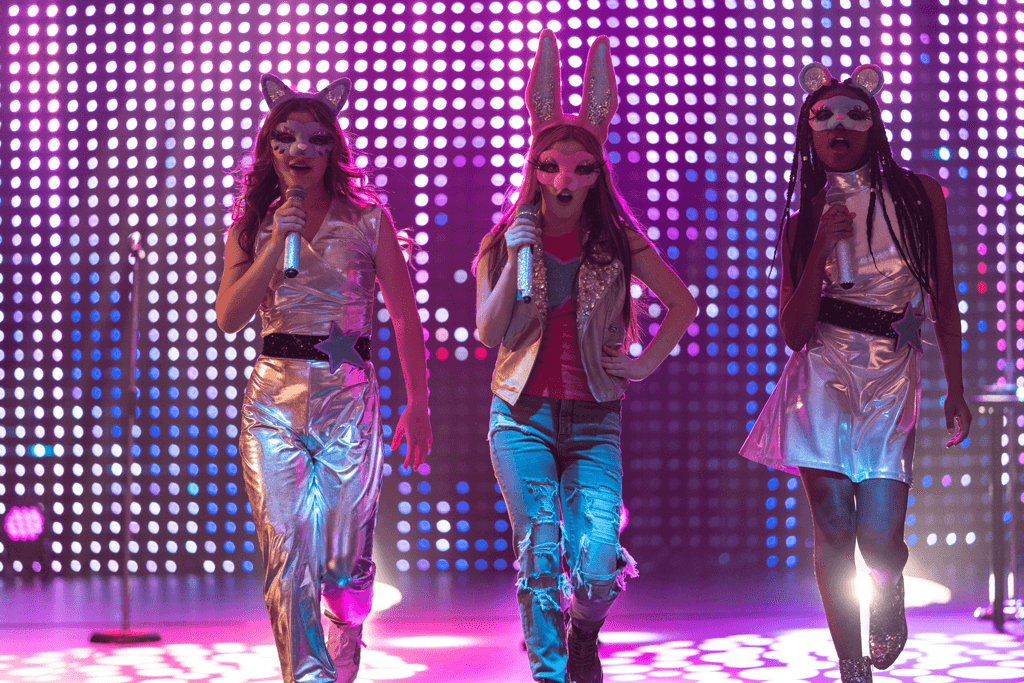 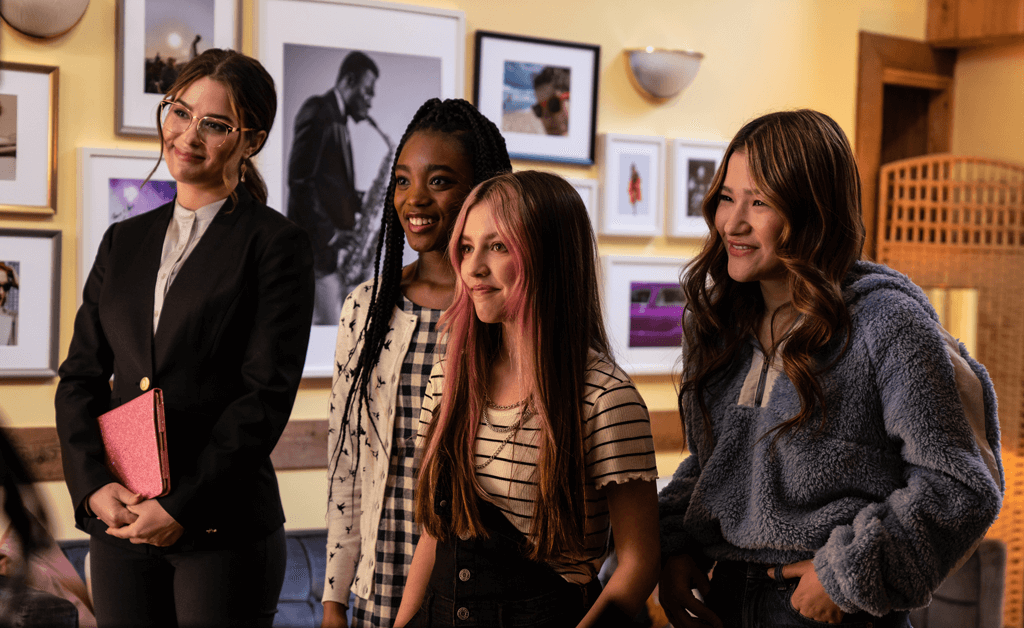 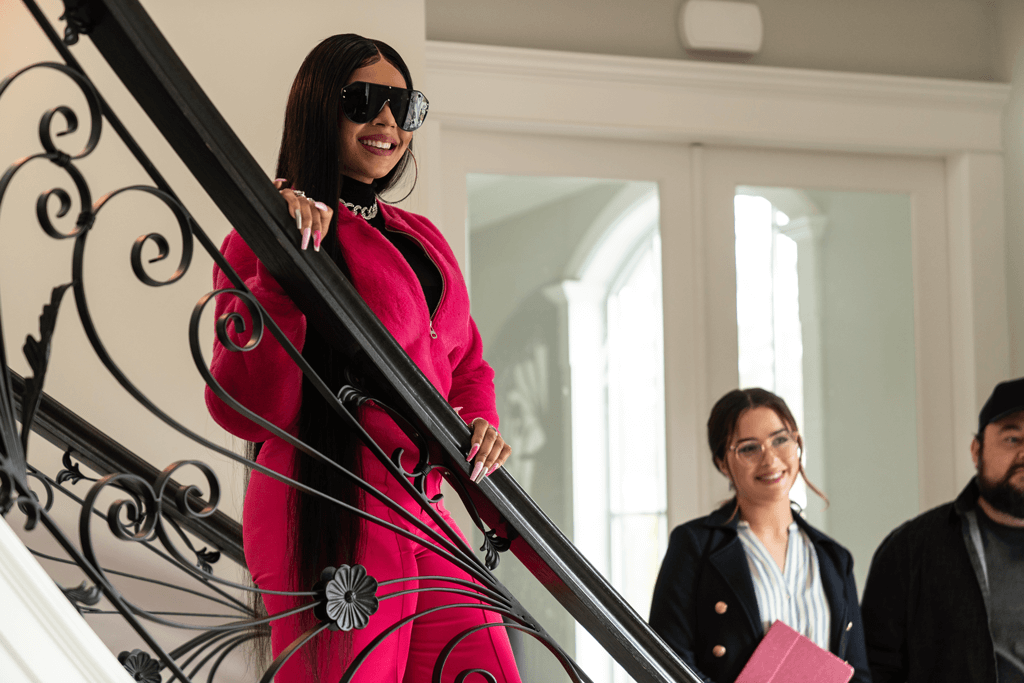 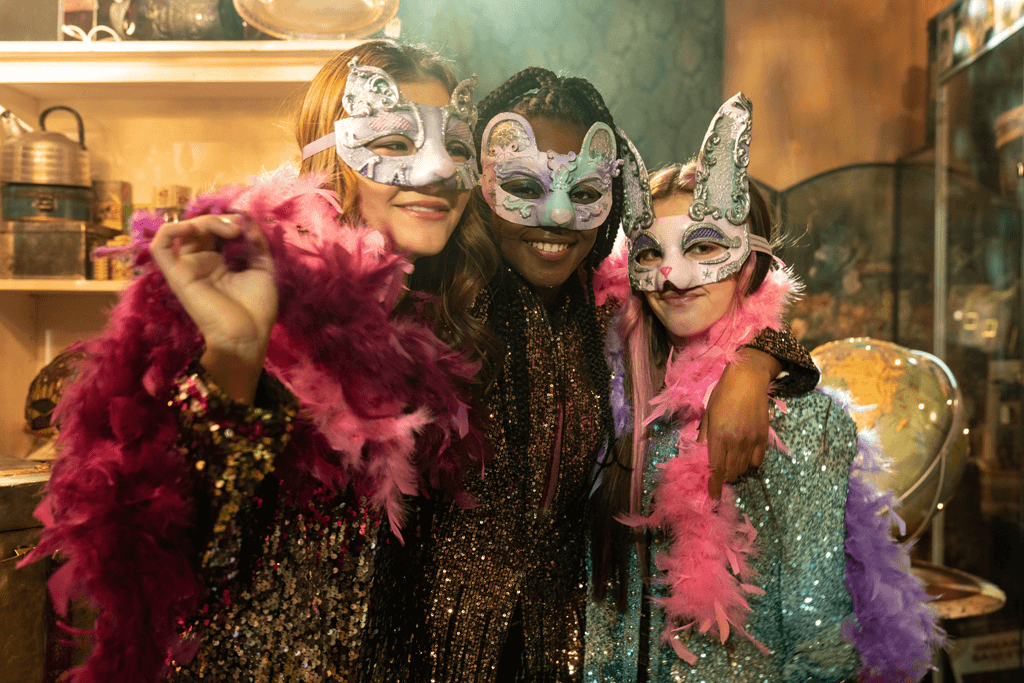 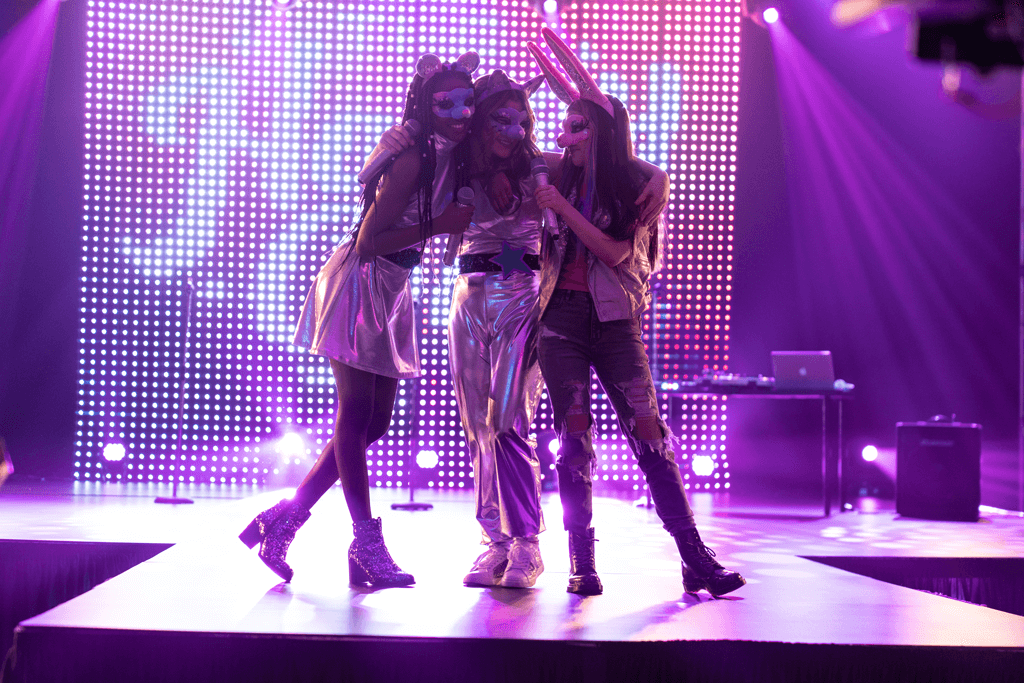 Three young musicians participate in a talent competition to discover the next great solo artist, hosted by global pop-star Fancy G (Ashanti). The competitors quickly discover that they are “better together” and form a secret band called HONEY GIRLS that has an immediate viral mega hit! Performing in disguise to avoid detection and elimination by Fancy G, these three competitors must ultimately decide what is more important – fame or friendship. 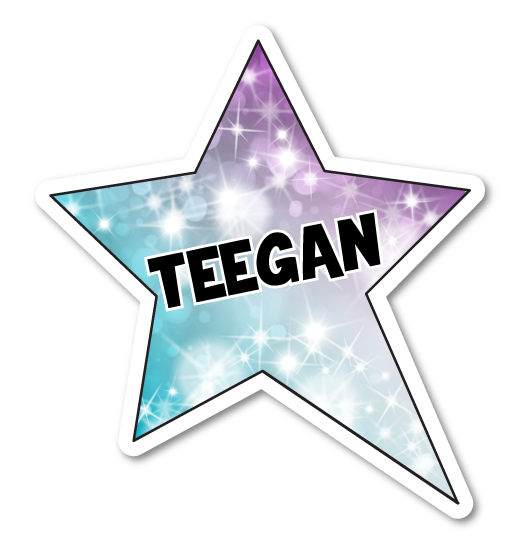 Teegan likes to live life big, loud and strong! In addition to being the lead singer of the group, this outgoing tiger loves to play sports and make new friends.

Viv is the creative percussionist who makes everyone want to dance! While she can often be found coming up with smart and unexpected inventions, this bright bear is always on beat and always there to help her friends. 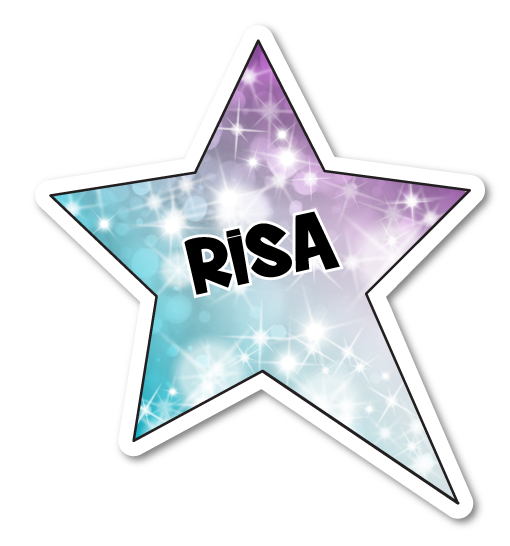 Risa is the lead guitarist who loves to explore her sound and expression. Known for her cool demeanor and creativity, this artistic bunny adds lots of harmony to the group’s stage energy.

to Get the Most Late-Breaking
Updates on the Honey Girls! 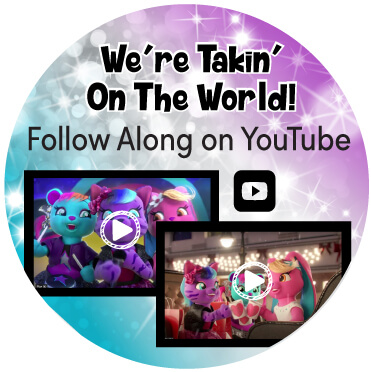 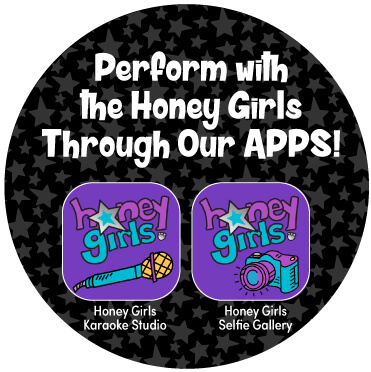